A Small town girl with big city ambitions. Sechaba Gqeba Talk show host of SABC 2’s Motswako ) & also commonly known as Sechaba G’s venture into broadcasting begun in Gauteng. She cut her teeth in community radio, before winning a region wide talent/radio show at Highveld 94.7 which catapulted her into commercial radio. Not being one to settle; her role as news reader for some of South Africa’s leading national radio platforms: SAfm & Radio 2000 were overtaken by her desire to hold her own radio show; & that’s what she got when the opportunity availed itself on Kaya FM. The Kaya FM break proved that she was more than ready to share her unmistakably recognisable voice with any radio audience and she furthered her career and experience by moving to Cape Town and hosted her own daytime show on KFM for over 3 years.

Sechaba can also be heard across many radio & tv channels as she lends her distinct voice to some of the country’s leading brands (such as Woolworths, AUDI, Engen, DHL, Johnson & Johnson & many more) as a voice artist.

Named amongst the 2018 Mail & Guardian Top 200 Young South Africans Sechaba continues to make strides in media broadcasting. Apart from her 11 years on radio and her recently acquired tv hosting skills Sechaba is an established MC & Storyteller. Her recent campaigns (amongst many) include hosting the Transnet Annual Awards, The Cape Town Tourism AGM, Pink Polo, DHL Employee of the Year & Good Housekeeping Mother’s Day and True Love Magazine Empower Yourself Breakfast. 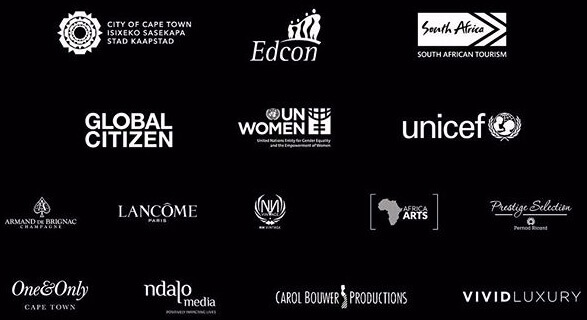 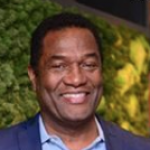 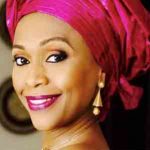